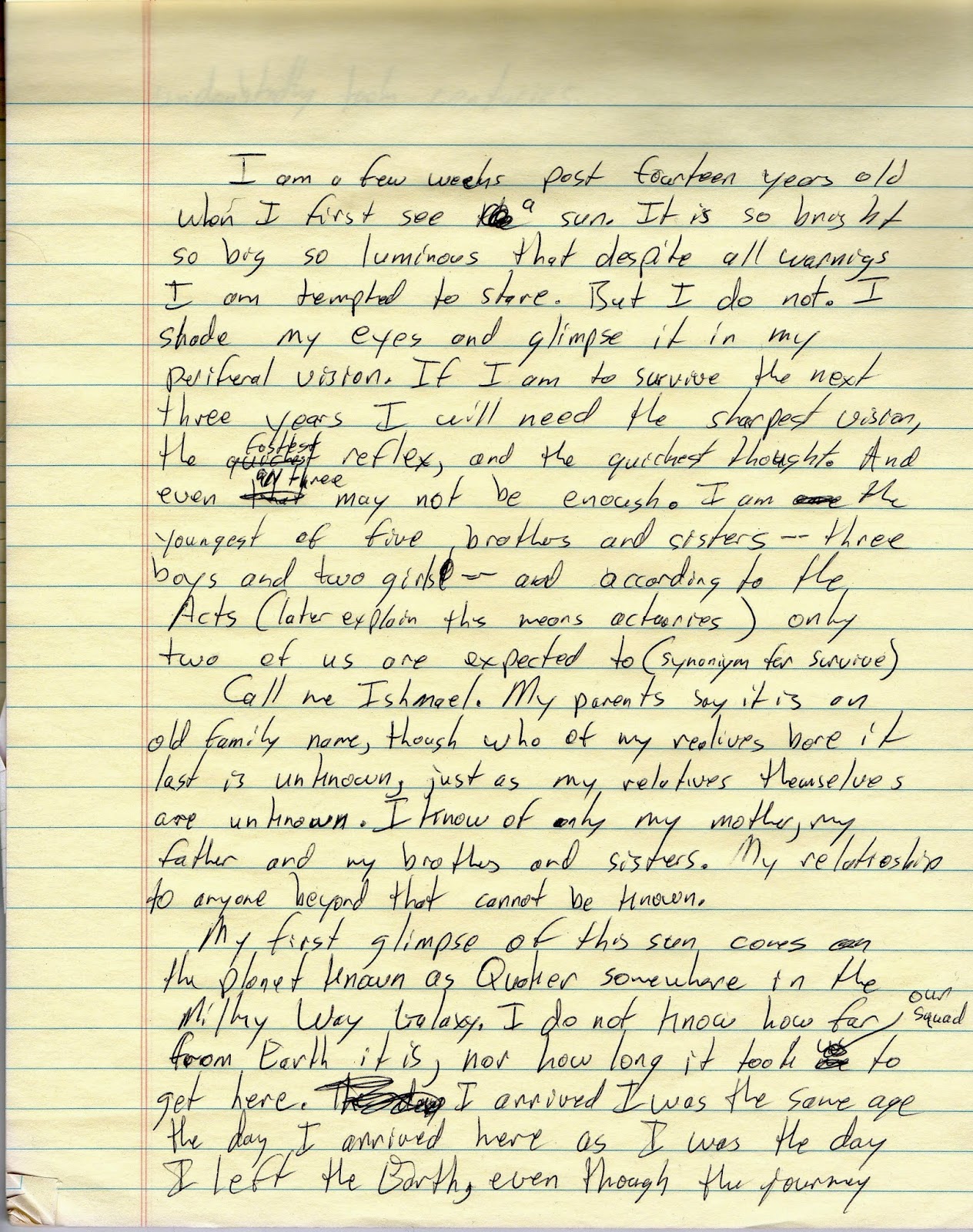 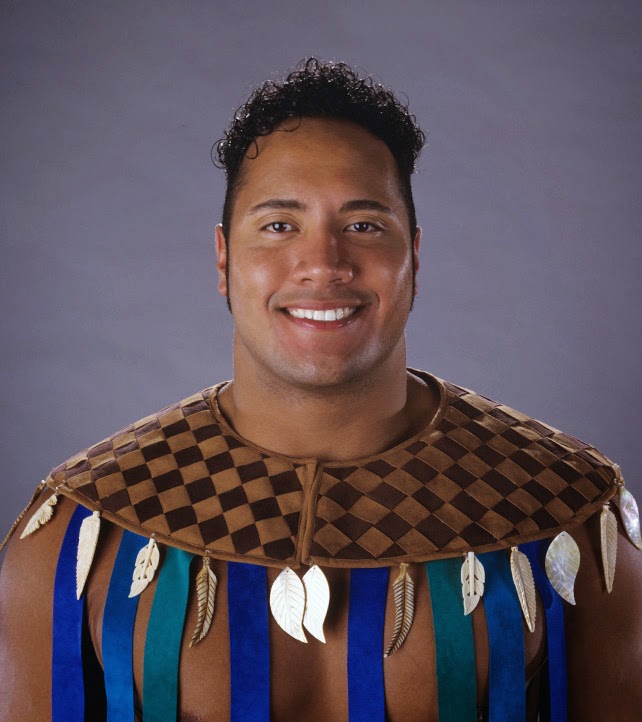 As part of the program I do at schools, I talk about failure and how important it is to keep trying. To get the kids interested, I use the example of Dwayne Johnson, and his various incarnations - football player, Rocky Maivia -- before he became a huge success. For years I've asked students if they knew what he was before he became a movie star. Most kids would answer that he was a wrestler. A few knew he'd tried football. Today I asked a crowd of 6th graders, "Does anyone know what The Rock started out as?"
A kid raised his hand and I called on him.He cleared his throat and said, "A pebble?"

Posted by Stephen at 2:21 PM No comments: